Alevism: a syncretism of Zoroastrianism, Shamanism, Islam and other influences, which emphasizes inner spiritual growth over outward displays of faith, and regards nature as holy.

The vast majority of people in the region of Dersim, through which the Munzur River flows, are adherents of Alevism, and are also ethnic Kurds (though many Alevis in other parts of Turkey are ethnic Turks). "We are not muslims. And we don’t believe there’s a paradise waiting for us after we die. For us, heaven and hell are here on earth. Alevism is not a religion: it's a believe, a path. We are all equal: women, men and nature.” Alevi men and women worship together, preach tolerance for all religions and don’t seek converts.

They reject Sharia law as rigid and overly focused on external displays of piety, while they value instead an inner spiritual development, which is mainly practiced by treating people with kindness and generosity, rather than through ritual. And music is a vector.

Between the lands of Mesopotamia and Anatolia, Alevism finds its roots dating back to the year 1000. The region, which is situated at the crossroads of diverse cultures, most probably contributed to the development of the principles of Alevism.

Their unique spirituality proves to be a challenge to monotheistic equals. Gone are the dogmas—Alevism is centered on the liberty of religious consciousness.

Alevism went as far as to promote humanism well before Modern Europe. Alevism connects to a voice of personal accomplishment and conveys the values of universalism and free will. The Alevis do not believe in an intervening higher power in our lives but promote the responsibility of the individual.

The people who live in the Munzur Valley are something of a rare breed: ethnic Kurds in a majority-Turkish country, and Alevis surrounded by a majority Sunni Muslim population. Since even most Kurds are Sunni, the Alevi Kurds (or Kurdish Alevis) are something of a super-minority – except in the region of Dersim, where they make up over 90% of the population. The local language is Zaza, which is related to the Kurmancî that most Kurds speak.

Thanks to the rugged topography and geographical isolation of the valley, its people have been able to retain a deep sense of their unique cultural and religious identity. Dersim is considered to be the last great stronghold of Kurdish Alevi beliefs and traditions. It feels like an almost magical land, where the awe-inspiring terrain and unique culture are inseparable from each other – as though the place would be less beautiful without the people who live in it, while the culture would surely lose its vitality apart from the landscape in which it thrives.

“We do not believe we are going to Paradise after we die. For us, Paradise is the life we are living now. For us, Heaven and Hell are here on this earth.”

Kindness, generosity, open-hearted acceptance of others, treating people and the world itself with love – this is the ethos and the daily practice of Alevism – what’s called “the rule of the yol” – the Alevi path.

Of course Munzur is not a little utopia filled with perfect, enlightened people – but it’s impossible not to sense the genuine warmth and kindness that flows from and between so many people, in a way that is effortless and organic, and not at all artificial, cynical, or contrived.

The people of Munzur, however, tend to reject the notion that their religion is a branch of Islam. It’s not uncommon for locals to declare to outsiders, “We are not Muslim!” in a pre-emptive effort to clear up any possible confusion about who they are or what they believe. In part, this is because Alevis have long been discriminated against by Turkey’s Sunni Muslim majority, and the people of Munzur have no desire to be mistaken as belonging to a group that looks down upon them and their faith. They also feel that being categorized as Islamic is a fundamental misrepresentation of Alevism, betraying both the essence and the history of their religion.

The Alevis of Munzur trace the origins of their faith to ancient Zoroastrian and Shamanistic traditions that pre-date Islam by many centuries, a blend of Zoroastrianism, Buddhism, Shamanism, Sufism, and other mystical traditions, with some elements eventually incorporated from gnostic interpretations of Shi’ism and Christianity.

Alevis in Munzur do not read the Koran. They reject the fundamental “pillars” of Islam, including the Ramadan fast, the Haj to Mecca, and the obligation to pray five times a day.

Alevism is focused on batın– the inner world of hidden meanings where spiritual truth is revealed – not zahir– external, surface appearances. What’s important to them is inner spiritual growth, not outward displays of faith or strict adherence to a litany of rules. While there are a core list of do’s and don’ts that Alevis are expected to obey, such as not stealing, murdering or committing adultery, the emphasis is, above all else, on treating other people, and nature, with love and respect.

Introduction: thanks to Munzur Valley and Café Babel. 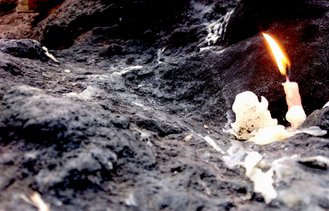 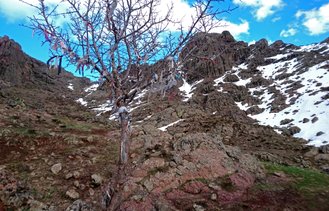 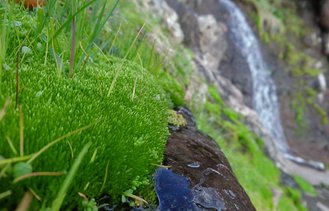 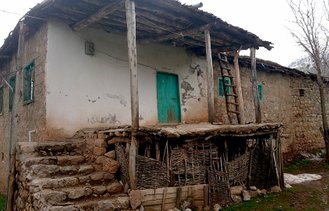 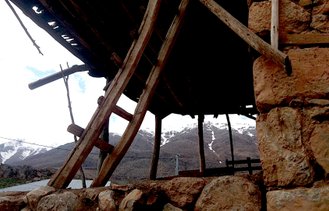 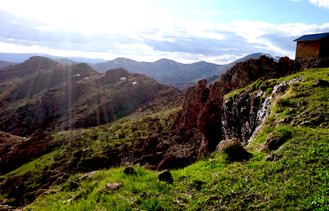 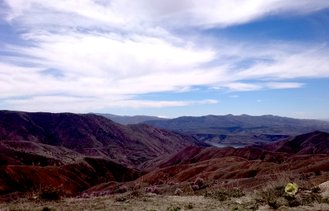 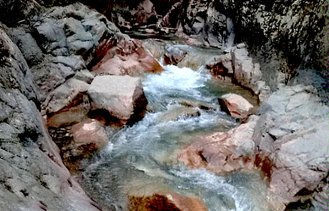 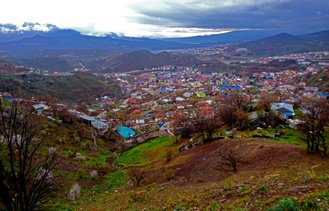 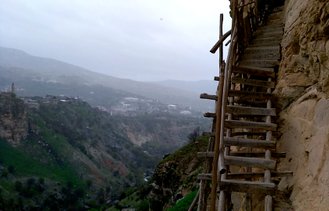 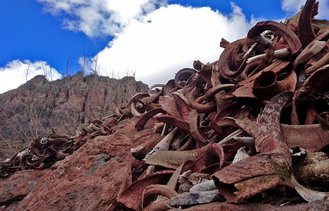 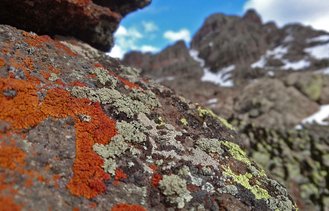 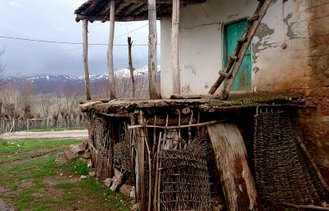 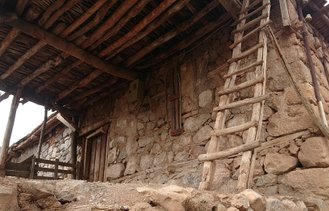 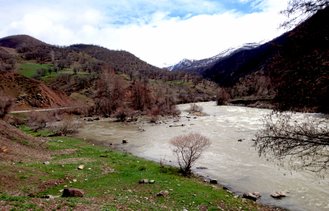 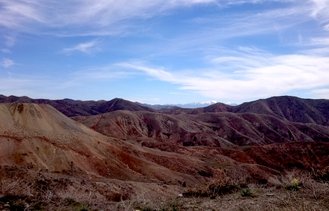 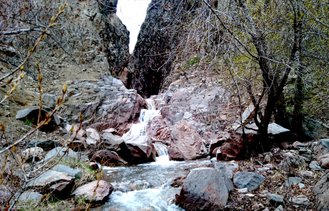 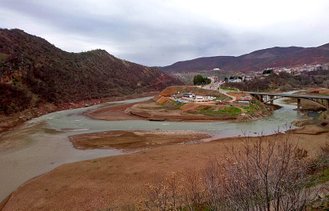 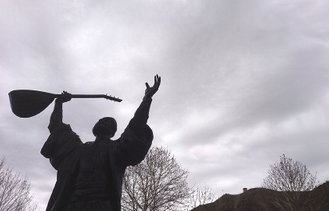 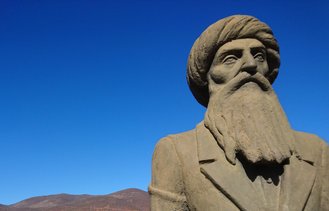 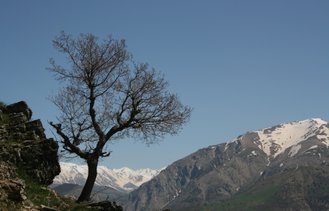 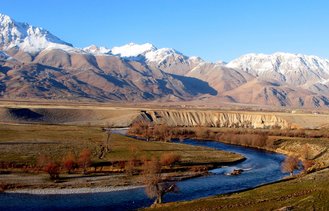 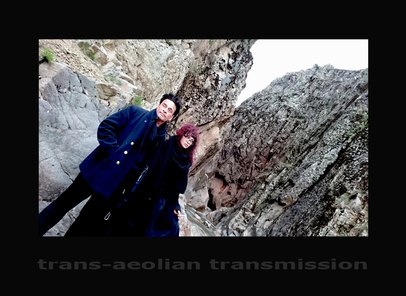 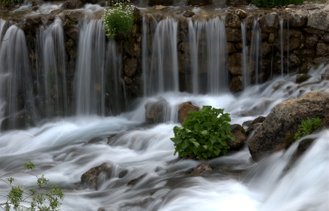 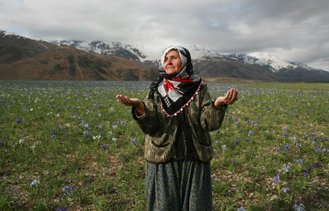 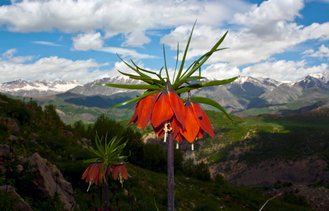