The Great Orchestra of Disaster

Everything could have start from John Cage. In the sixties, Cage was one of the first composers to introduce into music the notions of experimental, indeterminacy, noise and chance.

Then the rest arrived, engulfed in the breach, citing the acousmatic to the most noisy groups.

The principle is to lead the writing of a palette of instant musical compositions, developing some methods of contemporary creation close to improvisation, based on the experiences of composers and conductors such as Lawrence D.Butch Morris or Anthony Braxton .

This list is certainly not exhaustive because it wants to be iconoclastic, composed and served by the most seditious set of the planet.

Music: You have never heard it and you will never hear it again.

An exceptional event, of execution made possible only on unique occasions. Extreme, groovy, violent and terribly intelligent.

More than a workshop, it is a real process of creation orchestrated in two artistic times: I) the realization of workshops & rehearsals, II) a concert of restitution.

The challenge is to succeed in creating a palette of instant musical compositions, using some methods of contemporary creation close to improvisation. To meet this awareness, the conductor will explore and develop a system of signs and panels that will allow him to shape and amalgamate the elements of the orchestra in real time and thus create a unique event and execution made possible only on this occasion. The technique used is close to that adopted in the tradition of modern music based on the experiences of composers / conductors such as Lawrence D.Butch Morris, Anthony Braxton, etc.

François R. Cambuzat has thus developed a language made up of structured improvised grids and written nuances, gestural commands specially created for use by anyone, regardless of musical experiences, studies, age or language.

There are a large number of musical didactic methods, developed over time by a wide variety of musicians and teachers, from the worlds of jazz, classical music or popular music, which can be borrowed if necessary.

However, the most important thing will be to generate an organic will (listening to the other + interaction) on the part of the participants, in a natural progression, towards a structuring of the improvisation peculiar to this ensemble.

- An album "Setlasevir" was produced by the LPA Claude Simon (Rivesaltes, F) with the support of: DRAC - Ministry of Culture, Recrea, Languedoc-Roussillon Region, Languedoc Roussillon Regional Council, Casa Musicale Perpignan (2010) .
- An "Inventory" video was produced in three parts 1, 2 and 3 with the support of the Languedoc Roussillon Regional Council (AGILE) and the Casa Musicale Perpignan (2012).
- A concert has been recorded by Simone Tripodi at Centro Musicale, Copertino, Italy (08/2020). 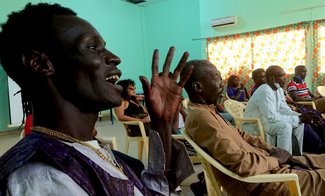 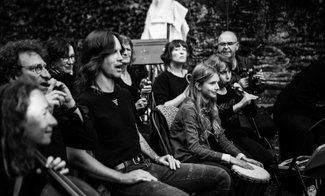 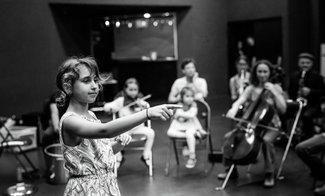 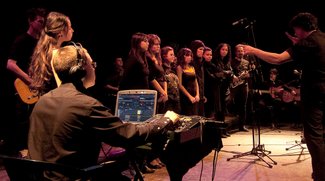 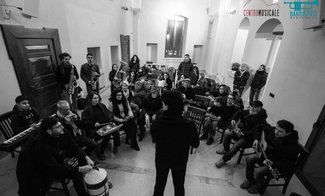 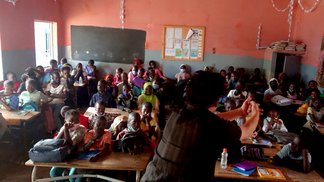 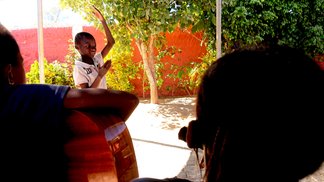 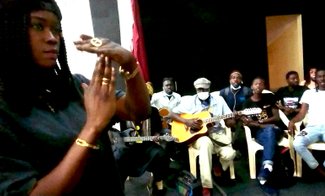 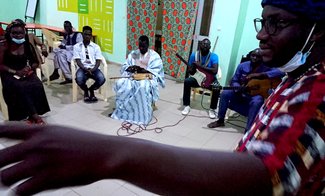 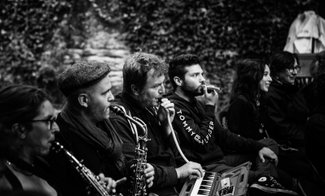 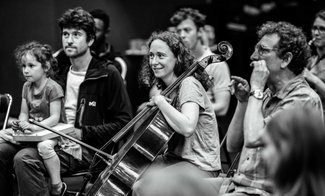 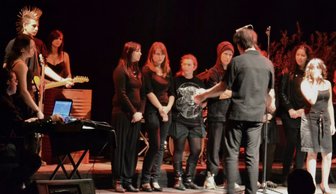 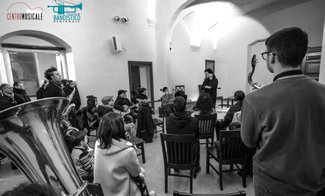 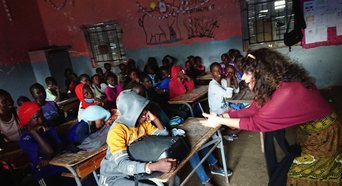 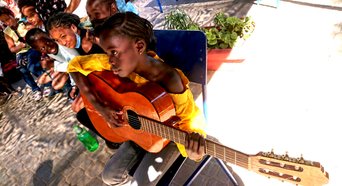 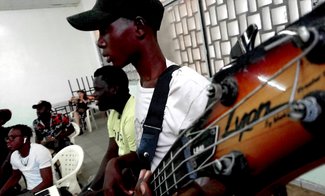 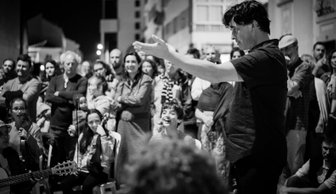