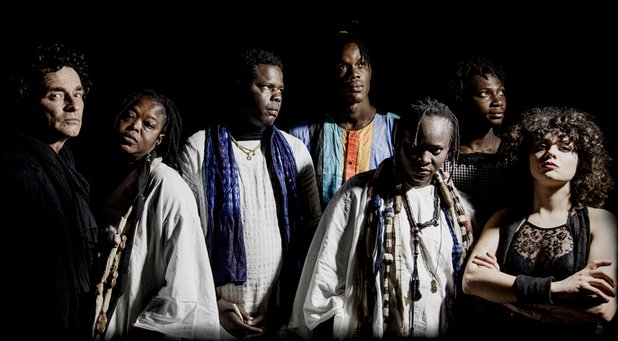 postcards: the sun, the dunes, the smiles, the welcome, the attaya or the ceebu jën

offered to the lovely toubabs, etc.  However the music of the cruel, wild, frenzied,

real and even bloodthirsty worlds betrays that neo-colonialist postcard presentation.

among the Lebous of Senegal, it will take much more than good intentions

and blood to sanctify the action and to satisfy the spirits. Ceremonies of incredible

loudness and musical violence for a spirituality coupled with a magnificent

The Birthday Party would only be considered as well-educated choir boys.

(The volume of N'döep is so huge that its singers nowadays use megaphones.)

of life and death, to rise above their misfortunes and terrors.

Now it’s about time to destroy, immolate your own music and annihilate

your cultural influences by the power of other songs, melodies,

chants, other rhythms, other sweats of trance and elevation.

Breaking everything in turn, then reshaping the materials,

respectfully iconoclastic to become what music really is

when it is no longer commercial: a wind, little or nothing

but a wild and cathartic emotion.

François R. Cambuzat and Gianna Greco could not find out where

the North African adorcist communities, such Banga, Stambeli, Diwan, Gnawa, came from. Of the Arab-Muslim slave route, that was certain, but from which country, from which region? The traces seemed lost. Research after research, little by little this five-century-old road led them to West Africa, Senegal and the Lebous N’döep. For months in Mbour, Guereo, Rufisque, Yoff and Ndar (Saint-Louis), François R. Cambuzat and Gianna Greco got lost among the seas and banks of Senegal, sacrificing to spirits

-most often aquatic- NDOX, water, in the Wolof language.

Day maték, dou maté, boul dougal sa lokho. If it bites or does not bite, in any case do not put your hand in it (Wolof proverb). 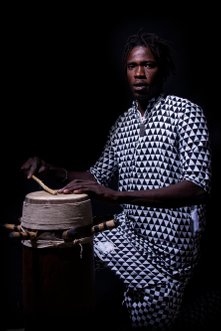 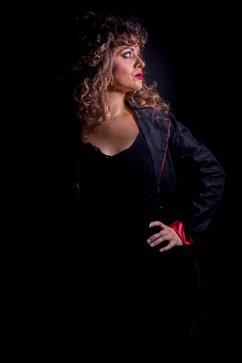 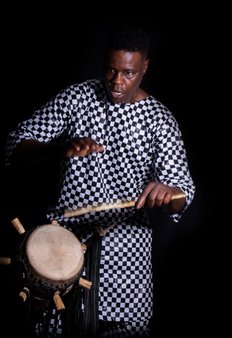 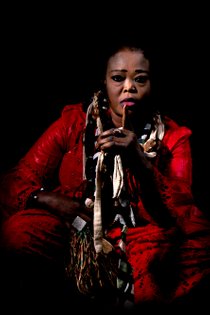 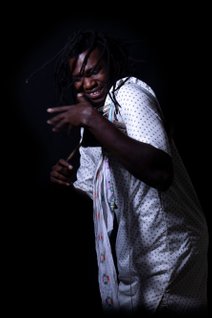 All musicians & singers are contemporary based in Senegal & in France.

Opening of the doors of N’döep : Adama Samba Diop

Some early N’döep field-recordings from our archives:
- morning ritual in Guereo,

Winners of the “Villa Saint-Louis Ndar” residency program.
With the support of the French Institute of Saint-Louis in Senegal. 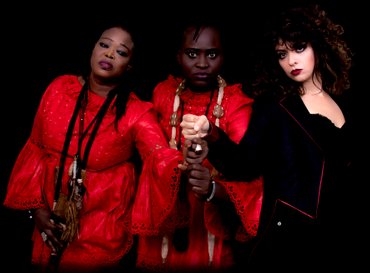 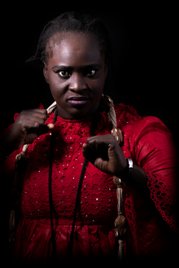 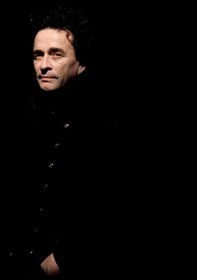 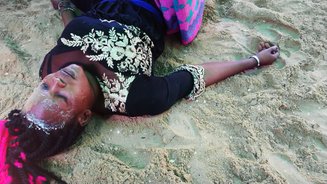 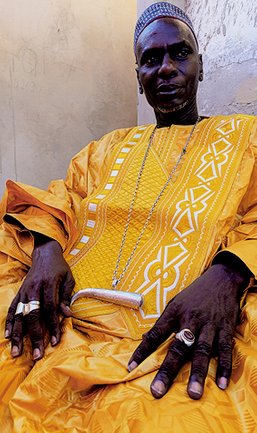 Pape Laye, master healer and guardian of the temple of Rufisque

If it bites or does not bite, in any case do not put your hand in it.

Research & creation supported by the Villa Saint-Louis Ndar and the French Institute in Senegal.