The "XINJIANG, TAKLAMAKAN & KARAKORAM", the first production from the TRANS-AEOLIAN TRANSMISSION, is a research (field-recordings + video shooted) in the Xinjiang area with Uyghurs musicians (shamans, bards and Dolans), then reconstructed with computers and electrical instruments, going into a Neo-Shamanistic Post-Industrial music. On stage, two musicians are playing a documentary/fiction/road-movie/concert on an edited film shot in the depths of the desert of Taklamakan, up in the mountains of Karakoram as well as in the deep-hearts of last cities of the Silk Route. An incredible Post-Industrial New-Shamanistic music. An adventure/creation between Kashgar, Marqit, Iarkam and on the Pakistani, Tajik and Kirghiz borders. 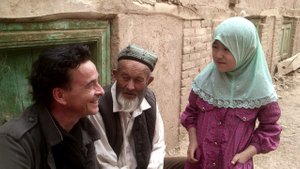 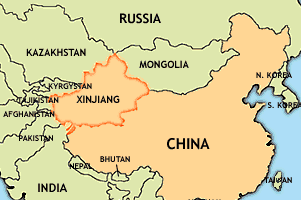 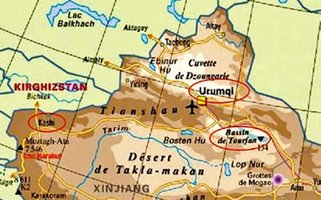 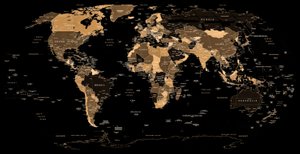